Celebrating Pride Month and the 50th Anniversary of Stonewall 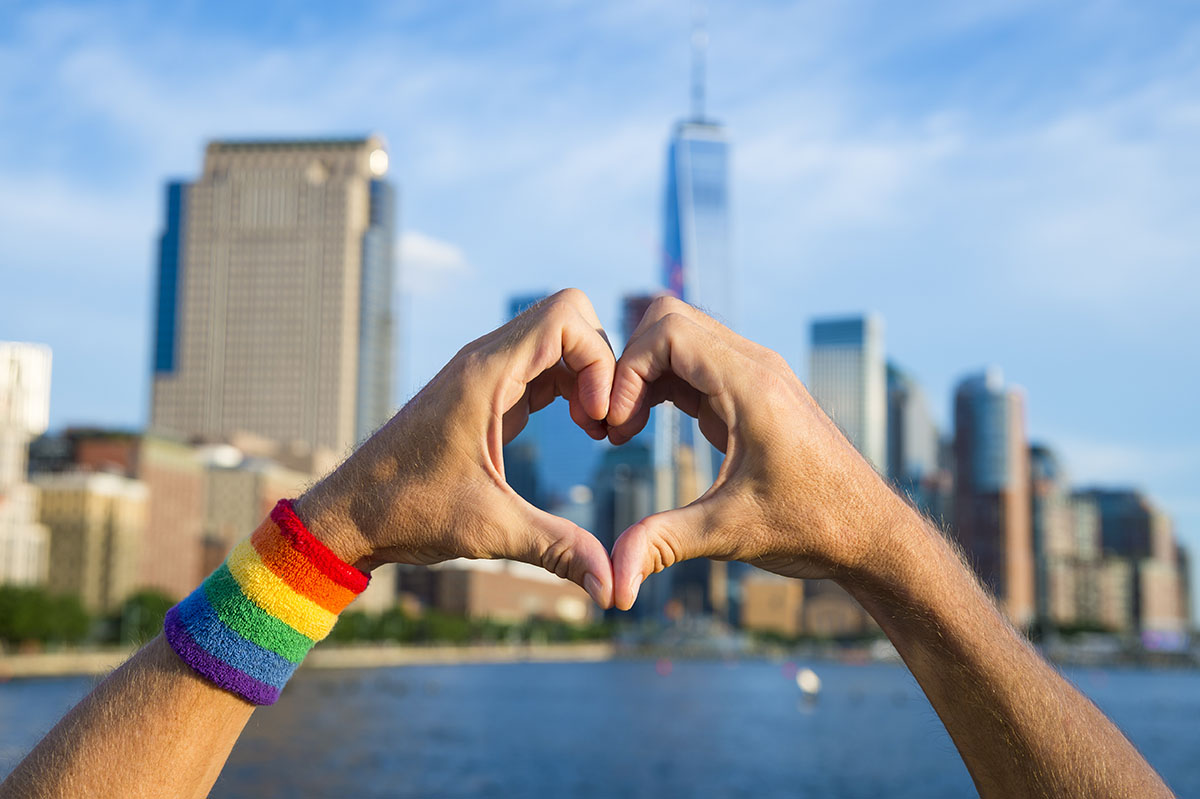 The Ackerman Institute for the Family stands with people around the world in celebrating Pride Month. With the rest of the world, we celebrate the 50th anniversary of the Stonewall uprising that sparked a nationwide movement uniting for the rights of Lesbian, Gay, Bisexual, Transgender, Non-Binary, Intersex, Queer, and Asexual people. Join us as we honor the trailblazers from the past who stood up for their rights and for the rights of generations of people to follow.

Ackerman’s Gender & Family Project will have a float in the 2019 WorldPride March on June 30th honoring the 50th Anniversary of Stonewall. Keep an eye out for our GFP team, families, and supporters marching along the route.