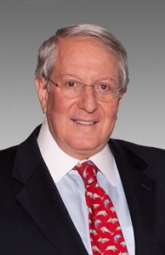 He has over forty years experience in the investment field and is both a Chartered Financial Analyst and a member of the New York Society of Security Analysts. Mr. Kahn serves as a director of the JBI International, the Jewish Guild for the Blind and Provident New York Bancorp.